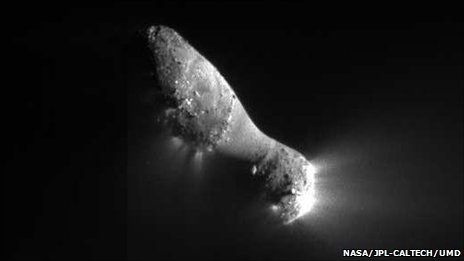 I was watching the British Prime Minister yesterday talking persuasively about his mission to create a big society to be the senior partner of a much reduced government. At the same time the attack on the poor and ill-educated goes on. They will bear the brunt of the losses incurred by banking gamblers. But then, the poor, who make up a fairly big proportion of the big society have little going their way when it comes to influencing governmental thinking, so it was obviously not them to which he was alluding. For example, they wouldn’t be passing a bill to pick up litter in order to get their unemployment benefit would they?

We know that it is only at election time that would-be politicians genuflect to the wishes of the public, often fabricating what these might be to suit their ideologies, so, now in power, Cameron’s rhetoric is beginning to unravel in the way of all politicians. Under the urbane and much cosmeticised exterior (his photographer has now a paid post in the civil service) there beats a heart that is indistinguishable from those of Tories through the Ages.

It led me to wonder, as I have done before in these blogs, what alternatives there are to having Oxbridge boys, silver-spoon fed and chubbily self-important, running the country. I won’t pursue this, having done it before but what I did not discuss then, was the matter of their intelligence. Now, I have worked in delight and despair with people from all walks of life for decades, finding high intelligence randomly distributed across all the social divides. Yet, when I see and hear politicians, I find a low correlation with the world outside Whitehall. There is a level of articulation that passes the demands of media questioning but I have never sat back, shocked into serious thought, by anything a politician has ever said, as I have been by an artist or a philosopher or a scientist. It appears that only those who will never achieve the highest levels in intellectual and creative fields turn to politics. We put our countries in the hands of people who we could not elevate elsewhere.

The picture from the BBC science site shows what I mean. It is my metaphor for politicians, worldwide (with obvious exceptions such as Mandela, Ghandi et al). It is an asteroid, mostly ice yet with its own jet exhaust and comes into public view once in a while. It is a space peanut and does nothing for the rest of its universal kind and has been there from the beginnings of time. Sound familiar?