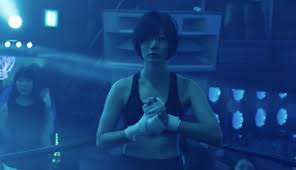 An intriguing exploration of what happens when a writer is disturbed by thoughts of sharing his life with another and faces a choice between the unknown consequences of intimacy against familiar well-ordered solitude. Emerging against a series of digressions and flashbacks, this central concern maintains suspense as the story draws to its conclusion.

You are what you sing

The last refuge of biography in dementia is where musical memory is stored. You are what you have heard, danced to, made love to and sung. The vinyl, the CDs and tapes, the pirate radio stations, the downloads, the shuffles of your chosen greatest hits. Remember this. Document it. For when you are apparently lost to dementia, it is the one thing that will keep your self alive. The brilliant film, “Alive Inside” shows wonderful old people, having not communicated – sometimes for years, faces blank, hands wringing, wheelchair bound, being gently strapped into headphones. The effect! With IPods playing tunes from their histories, their faces light up, their hands dance, their feet tap. It is breathtaking. Then their eyes suddenly clear talk and they talk coherently. Even if you never watch the documentary, remember that this is how you can open a channel of life and light to someone with dementia. One day it could be you. 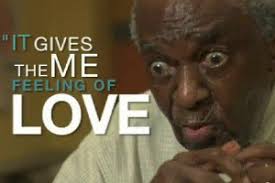 X + Y = A Brilliant Young Mind – a terrific film of depth and perception about a maths genius of a boy’s shut-off, asocial awkwardness as he edges towards warmth and belief in others. It’s extremely funny, tear-jerking, sensitively acted and reminiscent of say, Kes or Billy Elliot. Centred on the British team’s preparation for a ‘Maths Olympiad’ it follows the boy’s attempts to grapple with his mother’s love, his tutor’s brave and balefully funny management of multiple schlerosis, a maths ‘training camp’ in China whose culture and exotic ways comfort him momentarily and the (to him) pain-inducing idea of competition against international peers. Truth is beauty and therefore, QED, maths gives the young man beauty in his isolation. We all feel alien at times in our lives and so it’s no step at all to occupy the shoes of the boy and relive all the emotions to which painful aloneness can give rise. It also reminds us of our responsibilities in our relations with others. 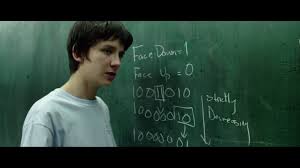